Anti-Crisis Group "Pilot" includes more than 50 professional lawyers and specialists in the field of bankruptcy and anti-crisis management.
Key members of our team:

In 2002, he graduated from Ural State University with a degree in "Anti-crisis management".

Legal experience: over 25 years, including more than 20 years in the field of bankruptcy.

In 2002-2004 worked in the Central office of the Federal financial recovery and bankruptcy service of Russia, provided legal support for bankruptcy proceedings of the largest enterprises, including strategic enterprises, defense enterprises and lending agencies.

Since 2008, he has been coordinating the work of the legal departments of the group's companies.

He personally conducts the most complex judicial disputes, advises on the strategy for supporting bankruptcy proceedings.

One of the leading lawyers in the field  bankruptcy in Russia.

He has two higher educations.

In 2007, he graduated from the Law Faculty of Moscow State University named after M.V.  Lomonosov.

Work experience in the field of economics and law: more than 20 years, including legal specialty: more than 15 years.

He is involved in the maintenance of the most complex judicial disputes, advises on the strategy for supporting bankruptcy proceedings.

The legal positions developed by O. Belyaev have been repeatedly adopted by the Supreme and The High Courts of Arbitration of the Russian Federation and used to justify the judicial acts issued by the courts of the highest instance.

In 2015, she graduated with honors from Federal state budgetary educational institution of higher professional education "State University of Management".

Since 2015, he has been supporting the projects of the Anti-Crisis Group "Pilot".

Her main specialization is consulting and legal representation in bankruptcy cases and other judicial disputes involving bankrupt debtors (outside the framework of bankruptcy cases). Protects the interests in court of arbitration managers, debtors, creditors and third parties, as well as interacts with government bodies, SROs of arbitration managers and insurance organizations.

Nikolaenko Dmitry
The Head of the Working Group of lawyers

Nikolaenko Dmitry
The Head of the Working Group of lawyers

Joined the team of Anti-Crisis Group called "Pilot" in 2017.

Dmitry provides full legal support and management of major bankruptcy projects. He specializes in resolving complex disputes involving subsidiary liability and recovery of losses from controlling parties of the debtor, contestation of transactions on withdrawal of assets, and appealing against the results of auctions.

He specializes on the development of a strategy for managing both projects in general and specific judicial disputes, and organizes interaction with key company customers. 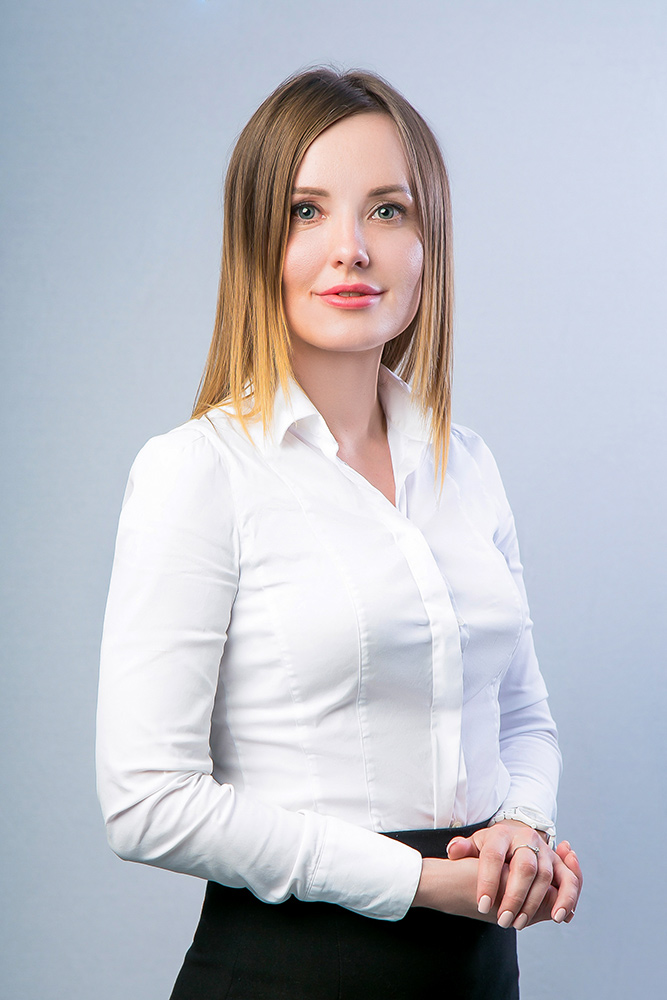 In 2012, graduated from the Ural State Law Academy.

In 2015, she graduated with the Master’s Degree from the Ural State Law University.

Legal experience: more than 10 years, including 5 years in the field of bankruptcy.

Specializes in disputes on contesting decisions of state agencies, protecting property rights, bringing to debtor control persons and recovering of civil damages from the heads of organizations, invalidation of transactions.

Provides legal support for projects where large banks are creditors. 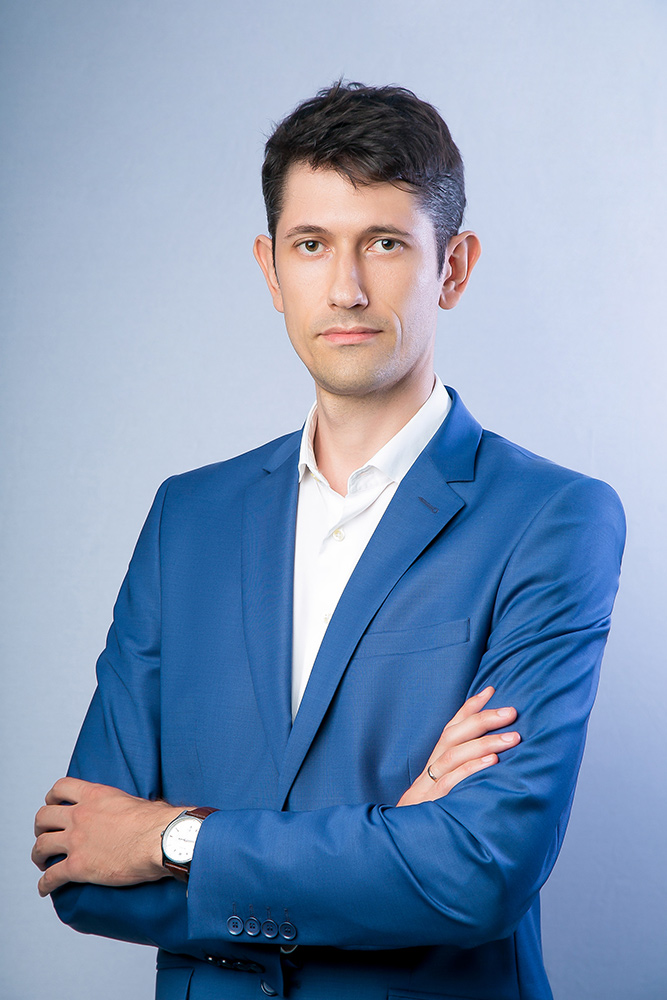 Demin Eugene
The Head of the Working Group of lawyers

Demin Eugene
The Head of the Working Group of lawyers

In 2007, he graduated from the State educational institution of higher vocational education "Perm State University" with a degree in Law.

Legal experience: more than 15 years, including 8 years in the field of bankruptcy.

Provides comprehensive legal support for bankruptcy proceedings, the creditors of which are the largest banks, including banks with state participation. 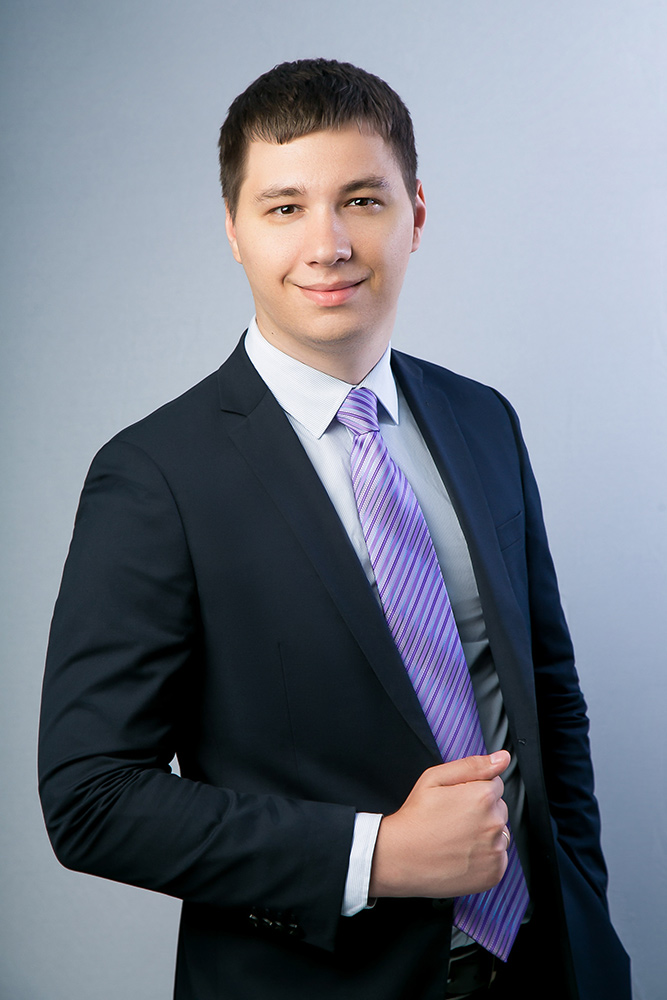 In 2013, graduated from Omsk State University named after  F.M. Dostoevsky.

Legal experience: 8 years, including 6 years in the field of bankruptcy.

From 2012 to 2019 worked as a leading bankruptcy lawyer at major consulting companies and banks.

Since 2019, has been accompanying bankrupt projects of the Anti-Crisis Group "Pilot". 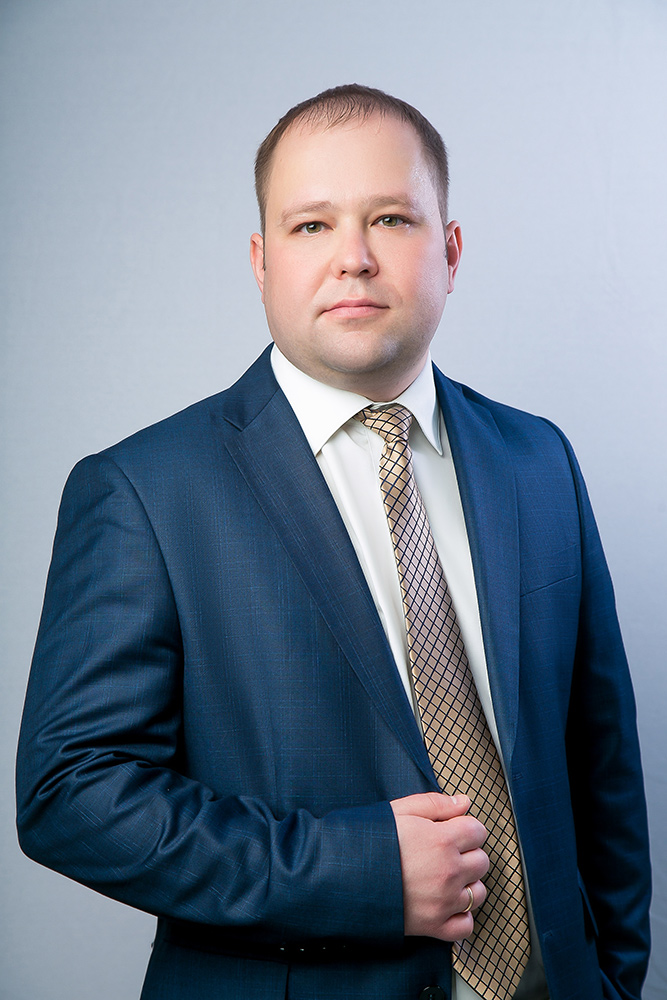 In 2006, he graduated from the Master's degree of the Law Institute of Tomsk State University.

He has an experience in the judicial system and tax authorities. 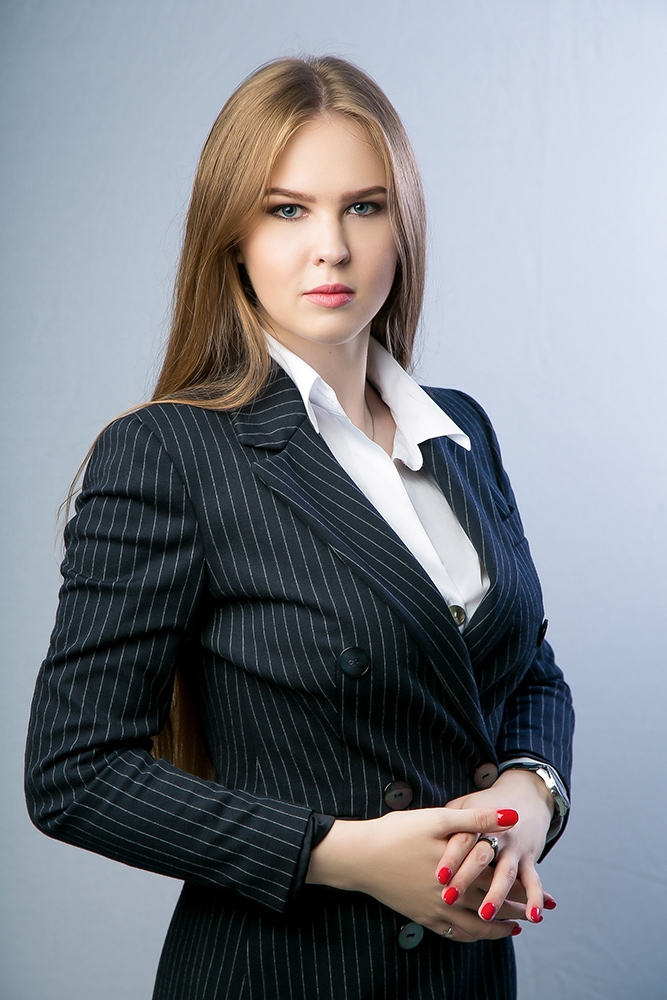 In 2017, she graduated from the National Research University "Higher School of Economics" with a degree in Economics.

In 2019, graduated with honors with the Master's degree from the Financial University under the Government of the Russian Federation.

Since 2019, she has been working as a financial analyst in the Anti-Crisis Group "Pilot".

Carries out activities analysis of financial condition and identification of signs of fictitious and deliberate bankruptcy of various categories of debtors. 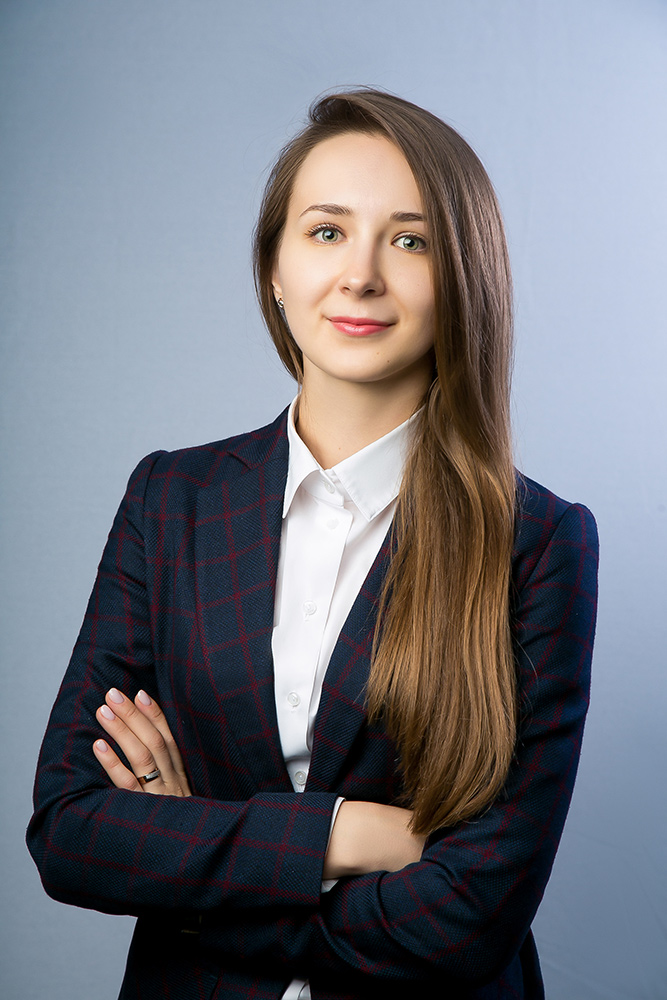 In 2015, graduated from the Russian State University of Justice.

From 2015 to 2018, worked as a bankruptcy lawyer in consulting companies, representing the interests of major credit organizations.

Since 2018, she has been supporting bankrupt projects of the Anti-Crisis Group "Pilot", consulting key clients, as well as providing legal representation of creditors, arbitration managers, debtors and third parties in bankruptcy and other judicial disputes.